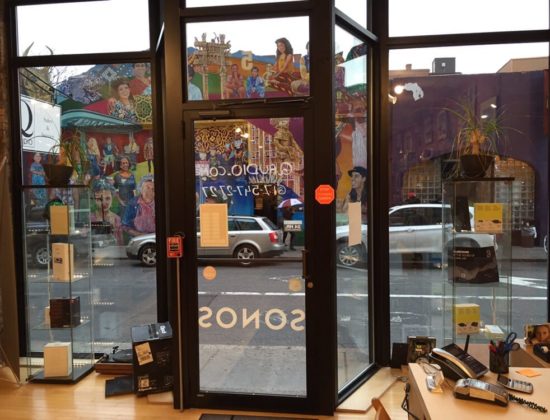 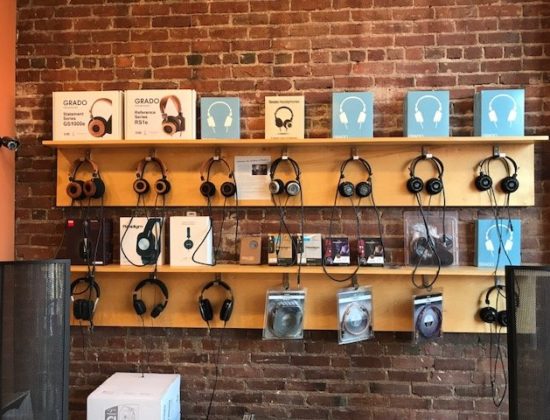 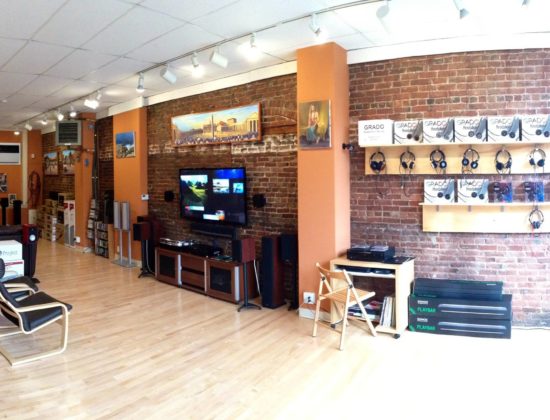 Our specialty is high-performance, high-value audiophile equipment for enthusiasts on a budget. As well as service and custom install of that equipment.

Be the first one to rate! Submit Review

Once the world’s smallest Hi-Fi store… Q Audio has grown! In October 2013 we moved to a new, larger storefront at 5 Brookline Street, Central Square, Cambridge directly across from the Middle East Restaurant & Nightclub. We started out in a mere 500 square feet of space in one room on Vassar Street, Cambridge. We began as a re-seller of used Hi-Fi components in 1973 via mail-order through advertisements in the classified section of Audio magazine. By 1977 our emphasis was on the export of American and European hand-crafted, classic, vacuum tube components to the collector’s market in Japan, Asia and Europe. In the Fall of 1980 our Vassar Street storage room was converted into a retail showroom and we opened for business selling only pre-owned equipment. In 1981 we added new equipment to our used product line-up with Hafler amplifier kits selling briskly to MIT students. From that start we added Krell from Dan D’Agostino for high-end electronics and Pyramid Loudspeakers from the legendary Dick Sequerra. In October, 1982 Q Audio went to the Tokyo Audio Fair and brought back the very first CD players to America for resale. From that moment on our tiny, little store burst with growth – we added product lines galore, we expanded our hours of operation, remaining open six days a week and we hired five full-time employees to work in that one small showroom on a side street in Cambridge. The rest is history.

Rate us and Write a Review

Show all timings
Get Directions

Your request has been submitted successfully.